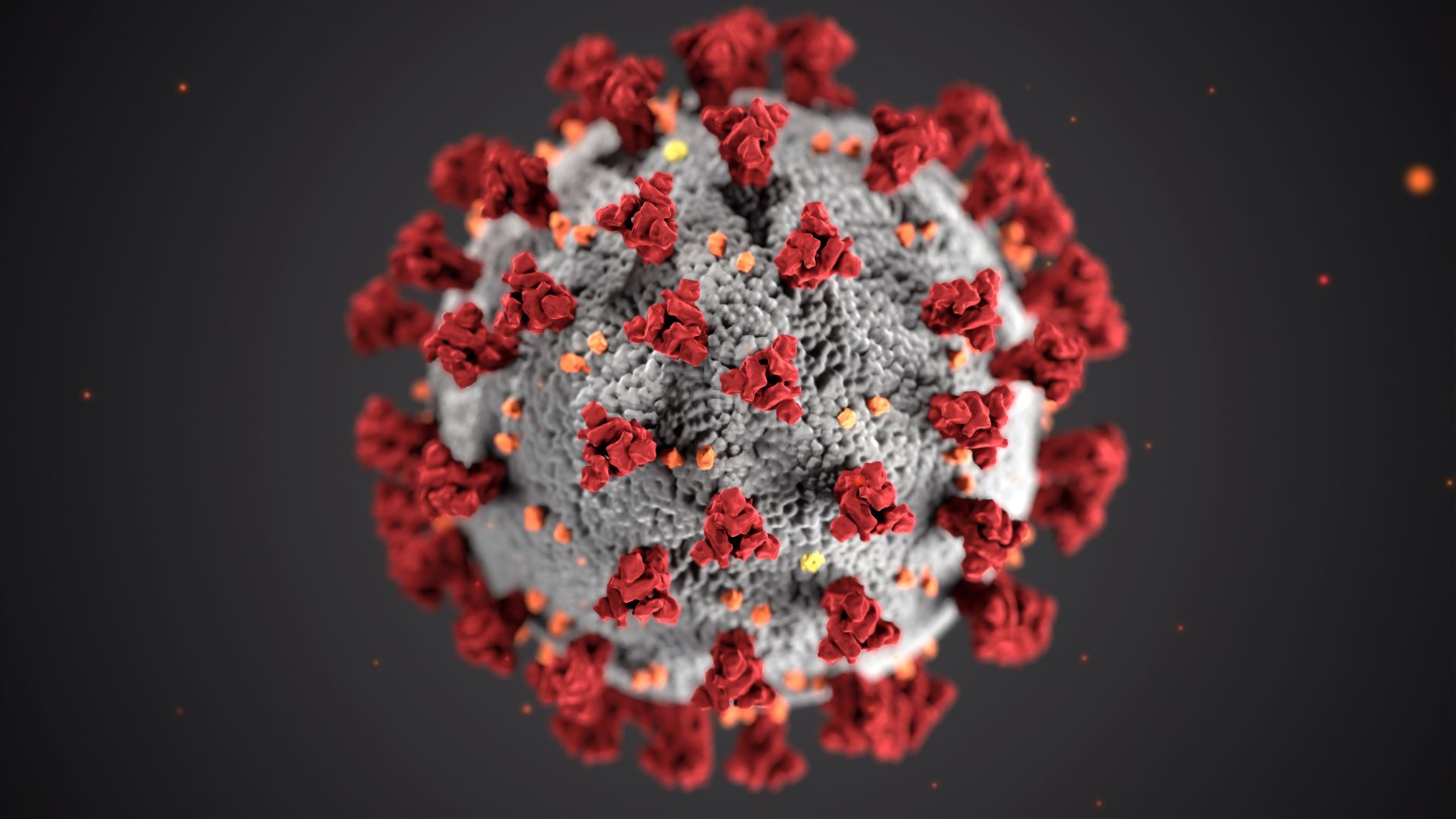 We’ve all seen the news, and we’ve all read the articles. In fact, some may have been caught up in the toilet paper frenzy. But how do we make sense of the coronavirus fears when it comes to our portfolios? If you’ve been living in a cave you may not have noticed that share markets around the world have been hit pretty hard by panic selling due to reduced trade, restrictions of movement of millions of people, travel bans, and more. What does this mean for your portfolios, how long will it go on for, and will everything be OK?

While we’ve seen other viruses impact markets, I can’t remember SARS, the bird flu, swine flu, or any other disease impact markets to this extent. I’m 100% certain I didn’t see people punching each other over trolleys full of toilet paper. The difference this time around has been the pure contagiousness of the disease. This single factor has meant that in order to prevent a lot of deaths, authorities have moved to stop the movement of people to a staggering extent. Literally tens of millions of people have been unable to leave various regions, such as Wuhan in China, and Lombardy in Italy.

This unprecedented halt to travel, large gatherings, etc has seen a slump in global trade, with some sectors feeling the brunt more than others. Obviously those companies in the travel industry are suffering a serious reduction in passenger numbers, and this will translate directly to their profits. Decreased activity in Chinese factories has reduced the demand for raw materials, affecting mining companies. Restricted travel and general fears of contracting the virus has seen many people stay home rather than go shopping, to work, to restaurants and the like.

The end result of this will be slowdowns in the global economy in general, and various countries’ economies in particular. Here in Australia, it looks likely that we will head into a recession, if we aren’t there already. A recession is defined as two quarters in a row of negative growth in the economy. In other words, things are going backwards. Because this is reported on the back of data from previous periods, we may well be in a recession before we even know about it. Is a recession the end of the world though?

Remember the Global Financial Crisis? That was bad. Plain and simple. There were serious structural issues at play within the banking systems around the world that meant that lending to businesses, individuals, and between banks effectively stopped. Many companies went bankrupt as a result of not being able to refinance debt, even though their business was otherwise fine. This, although scary, is not another Global Financial Crisis. We’ve already seen governments try to contain the virus, launch, or at least propose new spending measures to stimulate economies and try to do everything in their power to stave off recessions. While these activities may or may not work in the short term, what I am confident of is that they will work eventually.

It is important to take what the media portrays with a grain of salt. While markets fell heavily last night in the US, as of writing the Australian market is slightly ahead today, and these wild swings will probably continue for some time yet. The fact that markets are still ahead of where they were at the start of 2019 has conveniently been ignored by most press articles while they concentrate on the amount of money being ‘wiped off the ASX’. These reports are unhelpful as they feed fears of those that are already fearful, potentially prompting them to sell, and the market falls more, creates more panic and so on. Just like the toilet paper fiasco we’re also witnessing.

I don’t want to be seen to be downplaying what is going on totally. Businesses will be affected, economies will slow, but I believe that this will be relatively short-lived due to the measures of government stimulus packages around the world. Once coronavirus has dissipated somewhat, a vaccine is announced, a treatment is developed, or it is somehow contained, these packages should result in a fairly swift recovery.

You stay the course. Activating your fears by selling your portfolio now will result in much more significant losses than staying the course and watching the market eventually right itself when the panic subsides. After all, is BHP, Apple, Commonwealth Bank, Microsoft, Alphabet (Google) etc significantly worse companies today than they were two weeks ago? I don’t think so. This is a time when fund managers start to look at the cash they hold in their portfolios and rub their hands together to buy up bargains because company shares may be a lot cheaper today than what they were two weeks ago, and fundamentally nothing has changed for that company.

We’re still here after the worst financial crisis since the Great Depression. We will still be here when coronavirus has had its day in the sun. Importantly, follow the advice of official health channels, not what you read on Facebook or miraclecures.com.

The Australian Government has provided some great resources. If you are concerned, interested in debunking what Trevor said down at the pub, or generally want to learn more about the virus, you can find more at https://www.health.gov.au/news/health-alerts/novel-coronavirus-2019-ncov-health-alert.


General Advice Warning: “This advice may not be suitable to you because it contains general advice which does not take into consideration any of your personal circumstances. All strategies and information provided on this website are general advice only. Please arrange an appointment to seek personal financial and taxation advice prior to acting on this information.”