Financial Aspects is a family based business servicing the Greater Geelong Area , Bellarine Peninsula and the Surf Coast. With over 40 years experience in financial planning and with Ron Rose senior at the helm Financial Aspects opened its doors in  1991. 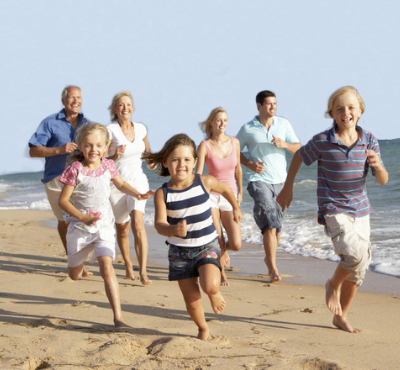 Most of our clients are long term and over time we help manage their financial requirements as their life changes and as legislation is updated. Like you, our clients situations are unique and require a personalised service that we can also offer you. 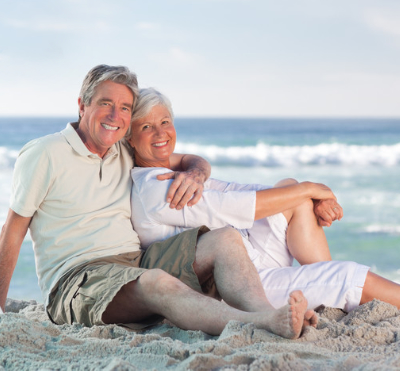 Planning your future needs to start as early as you can to avoid the pitfalls of entering retirement with financial stress. Check out our financial blog thats full of financial tips and regular legislative updates.

Your Financial Peace Of Mind

Dealing with centrelink can be a challenge at times but we can take care of this for you. We can help structure your investments  so you can maximise your Centrelink benefits without compromising your future income.

How much income will I need to retire with? Expand

The Association of Superannuation Funds of Australia (AFSA) Retirement Standard benchmarks the annual budget needed by Australians to fund either a comfortable or modest standard of living in the post-work years.

The Association of Superannuation Funds of Australia provides numerous resources for the superannuation industry and general public.

Can I retire earlier and claim my superannuation? Expand

Preserved? Preserved benefits cannot usually be accessed until after you have reached a certain age, based upon when you were born. Your preservation age is found below:

The conditions of release include the following:

Can I nominate a person to receive my superannuation if I die? Expand

To make sure your super fund knows what you’d like to happen to your super after you’re gone, you can choose a ‘beneficiary’. Generally, your beneficiary must be a dependent. This nomination can be either binding or non-binding.

If you make a non-binding nomination, the trustee of your super fund will make a decision about who to pay your death benefit to. Your benefit may be paid to those considered to be financially dependent on you and, in some cases, this will not be the person or people nominated.

To avoid the potential pitfall of non-binding nominations you should also be able to make a binding nomination. In This instance, the trustee of your super fund is required, by law, to pay your benefit to the person/s you have nominated when you die, as long as the nomination is valid at the time of your death. Binding nominations may also be lapsing, meaning you need to renew them every three years, or non-lapsing which means they only need to be changed if/when you want them to be changed.

How much pension does Centrelink pay? Expand

Age Pension payment rates are adjusted twice each year in March and September in line with a factor termed AWOTE, or Average Weekly Ordinary Times Earnings. The actual payment that you may receive will depend upon the result of two tests, the Asset Test and the Income Test. Whichever of these tests results in the lowest payment rate is the one that will be applied to you. As the thresholds change quire frequently it isn’t sensible to put them on this page, but you may find all of the relevant information on the Human Services website:

What Others Are Saying

I was really surprised by my meeting with Daniel, I had not idea that there was so much to consider with income protection and how much easier and smarter it was to partner up with a financial planner to make those decisions. I felt looked after and supported. I highly recommend Daniel Rose.    Nikki Smith

Thank you for time yesterday, Dan! I'm feeling so relieved after our first meeting because my finances are finally starting to make more sense. I really appreciate your expertise and ability to explain the different options for super, investments and personal insurance in plain English, which made it so easy to understand. Now I have solid numbers to base my investment and insurance decisions on and feel a lot more in control of where I am heading. Thank you again, Dan!    Minna Salmesvuo

After breaking my arm last year and having it impact my ability to work, I thought it was time to review my superannuation and income protection. Dan was fantastic and helped me get everything in order with little stress, leaving me with a much better understanding of my finances. He made it very hassle free and allowed us to communicate via phone or email as I had difficulty getting to the office. Thank you for everything Dan!   Rosie Sharp

Daniel from Finacial Aspects recently helped me organise my income protect and reassess my super fund. These are all areas that I have little to no understanding of. Dan walked me through the processes, found an insurance producted that I actually needed and got me understanding and thinking about super completely different. I really appreciated the time and follow up Dan has done to assist me on this journey and I would highly recommend him to anyone after personal insurance as he made what seemed like a 'too hard basket' task into a piece of cake over coffee. Thanks again! Christine Fraser

I referred my parents to Daniel Rose of Financial Aspects for some retirement advice. They were fast approaching retirement age, with minimal super and no real idea that they even had any options, they were just going to pop into Centrelink and get stuffed around for who know’s how long and hope to get on the pension. Dan was able to provide high value advice and a strategy that maximised the super they did have, get them the most out of the pension while they continue to work, while they can. Dan was patent, and there to help when Centrelink played all their “make it hard, and hope you’ll go away” cards. I’d have no hesitation in referring my network to Dan, for any personal insurance or investment advice.   Luke Hallam

These clients have agreed to share their story. Everyone’s situation is different, so their choices and outcomes will be different to yours. Consider your circumstances before deciding what’s right for you. The examples are illustrative only and is not an estimate of the investment returns you will receive or fees and costs you will incur.


General Advice Warning: “This advice may not be suitable to you because it contains general advice which does not take into consideration any of your personal circumstances. All strategies and information provided on this website are general advice only. Please arrange an appointment to seek personal financial and taxation advice prior to acting on this information.”